The truth about Prezi vs PowerPoint

We have seen a lot of very one-sided posts lately about why you should use PowerPoint over Prezi or vise-versa. Some Prezi users see PowerPoint as a dark art that needs to be wiped out, and what’s interesting is that the PowerPoint diehards say the same thing about Prezi. It’s an evil that must be stopped and we should all just stick to using slides! But instead of all this fighting, we have an alternative that could bring peace to the presentation galaxy.
Here is the real truth about which tool to use.

The dark or the light?

A long time ago in a…..no, we cant start with that, it’s been used far too much!

To help us explain whether you should use Prezi or PowerPoint we are going to use an example that everyone should know, the classic movie Starwars. For those not in the know, this story is the tale of a magical force that can be used for good (the light side of the force) or for evil (the dark side of the force). Representing both sides are two characters, Luke Skywalker who is our hero and Darth Vader who is the villain. For the purpose of this blog lets just say they are different rather than good or evil.
Let’s assume that Prezi is Luke. He’s much younger, wants to get out there and explore the galaxy but has a lot to learn. And PowerPoint is Darth Vader. He’s been there done it and got the T-Shirt. Darth is much older and wiser, but for now, let’s forget the fact he is pure evil as we aren’t trying to suggest that of PowerPoint at all. You’ll see what we mean by the end of this post.
The movie seems to be very similar to real life at the moment in that everyone wants to choose a side. There’s no middle ground at all. You are either with Luke and the rebels, or you bow to Darth and join the dark side.
Let’s take a closer look at the consequences of choosing either side.

Bow to the power of the dark side

When PowerPoint first launched in 1990 it was so popular with everyone. It was trusted and used by everyone because, well let’s be honest, there wasn’t anything else to use for building presentations at that time!
Anyway, it was (and still is) a fantastic presentation tool. However, it’s mass adoption (It’s on over 1 billion computers) and the fact that most PowerPoint users lack presentation skills or understanding means that there are a lot of evil slide decks out there. Nearly 30 million Ppt decks are made every single day, and we’d guess that probably 95% of those are full of bullet points, pixilated imagery, overuse of animation, and general bad practice.
Poor old PowerPoint. Somewhere under that dark mask is the young promising presentation tool we all used to love.
NEW BLOG POST – CONVERTING PREZI INTO POWERPOINT. Read more…

Prezi (aka Luke) has only been around since 2009. In that short space of time it’s gained a mass following around the world and now has over 85 Million users.
Let’s not kid ourselves here, it’s done pretty well for itself. And as seasoned expert users, we know exactly why.
There’s still a long way to go before it can be on an even level with Ppt in terms of users, but given the amount of improvements and enhancements, we have seen since 2009 the future is definitely set to be very bright for this young apprentice.
Even though Prezi is so young and has a lot less users than PowerPoint it does still suffer from poor use of its software by users who just don’t take the time to ‘think before they zoom’. Having a poorly designed Prezi presented to them is what normally puts people off even trying Prezi out in the first place. We call this experience ‘Death by Prezi’ and it’s a bit like flying in the Millenium Falcon with the hyperdrive switched on whilst doing loop the loops!

So which side should you chose?

Those of you lucky enough to have an Office 365 subscription will have seen some recent updates to PowerPoint that are quite Prezi’ish (if thats a word). CHECK THEM OUT HERE. Read more.
We are referring to the recent Zoom feature that was added to PowerPoint, and whilst we have yet to do our own detailed testing with this new feature we are pretty confident it wont replace Prezi.
Prezi has zero slides so even though Ppt might let you zoom, you’ll still be doing so inside the restriction of slides. And in turn that can restrict the flow and freedom that Prezi users love.
On the flip side of that though we’d really like to see Prezi bringing in some of the basic features we are so used to in PowerPoint. Cropping images into circles, a disappear function, better alignment tools, and so on. We are sure these things will come in time, but we have no idea just how far far away (sorry bad joke) they are at the moment.

SPOILER ALERT!
For anyone who’s lived under a rock for the last 30 years and hasn’t seen the movies, you need to know that it it turns out Luke and Darth are actually Father and Son.
After a violent battle in which Darth sacrifices himself to save Luke they realise that they always wanted the same things.
All of the fighting could have been avoided and they both could have lived together in peace.
And this is also true of Prezi and PowerPoint.
The truth is you don’t have to pick a side. You can use Prezi and PowerPoint, and any other exciting new presentation tools that are likely to pop up in the coming years. But each of us has a responsibility to use them wisely and not in a destructive manor that see’s our audience falling asleep or feeling motion sick.
And the force that flows through everything isn’t a magically power, it’s the art of story.
Story is what people remember. It’s what we all look for in every given situation of our lives. We hold on to good stories and remember them.
So if you want to be a real presentation master you need to have skills in both Prezi and PowerPoint, but more than anything be a good story teller.
To find out how your business can unleash its Story telling potential contact us about presentation training and design. 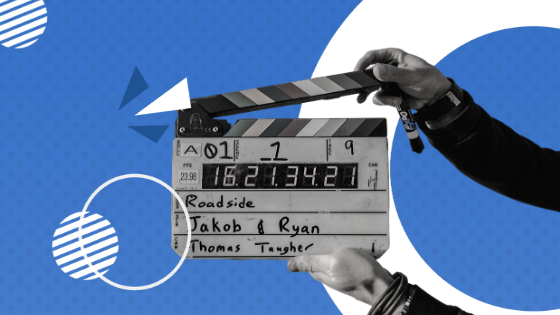 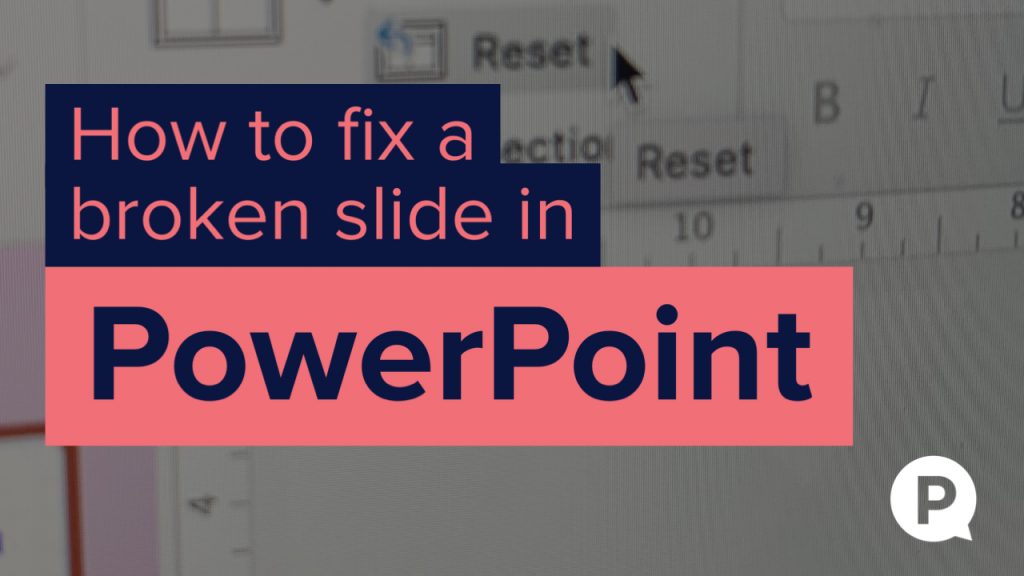 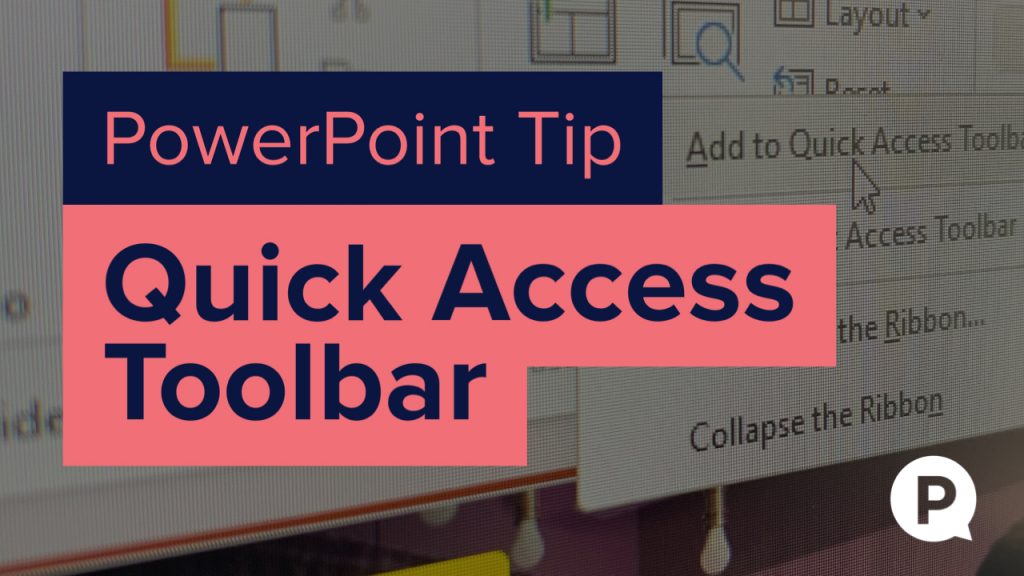